Ubuntu 22.04 LTS code-named "Jammy Jellyfish" release is just around the corner, This receives 5 years of security updates and support (until April 2027).

For those who want to upgrade their existing Ubuntu system to the latest, we shall see how this is done in this article.

Since you are upgrading to a new Ubuntu release, ensure to backup all your data first so that in case of any issues during the upgrade, your data is not lost.

We will update our existing Ubuntu 20.04 installation with the latest available packages for it with the following commands,

First, we update our existing Ubuntu 20.04 installation with the latest available packages for it with the following commands

Next, we will start with upgrading to the new version.

This command checks for a new development release and rewrites your system’s apt list to point to jammy development branches.

Next, you will be prompted to reboot the server.

Press y to confirm the upgrade. 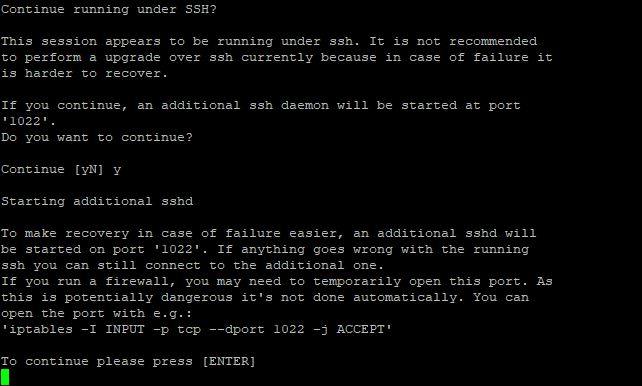 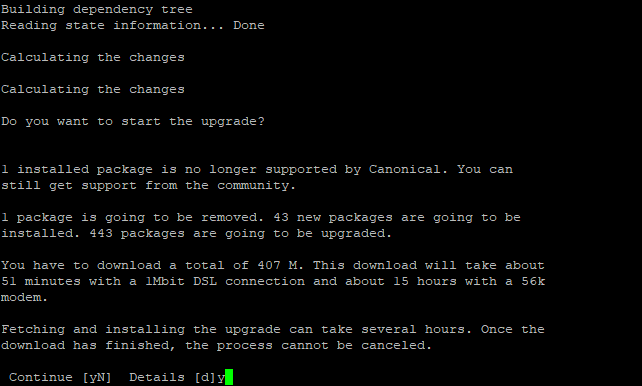 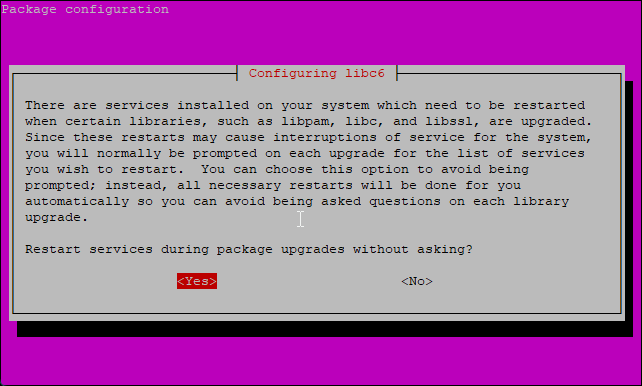 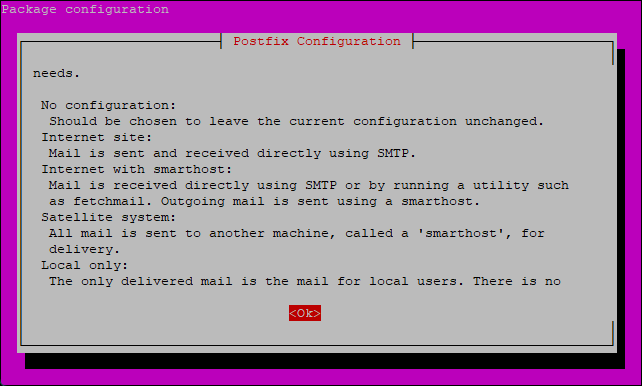 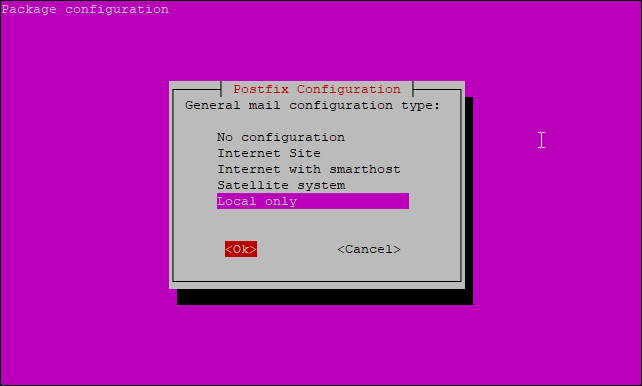 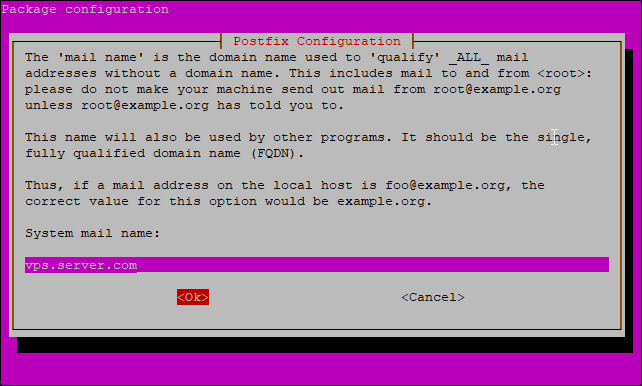 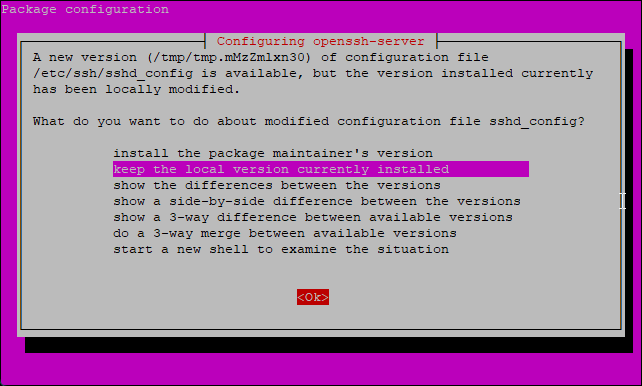 After a restart, log in and check the current Ubuntu version on your server by running the following command.

This concludes the article for upgrading the Ubuntu to the latest available version, 22.04.

Get started at $5/month!